This last Saturday, my team and I journeyed from Póvoa de Varzim to Lisbon so participate in the National BJJ championship. We left at four am, to be there on time for the kids to compete.

Now even with an hour and fifteen minutes of sleep, I still think I could have done better against my first and only opponent, who finished me off with grace, strength and technique. 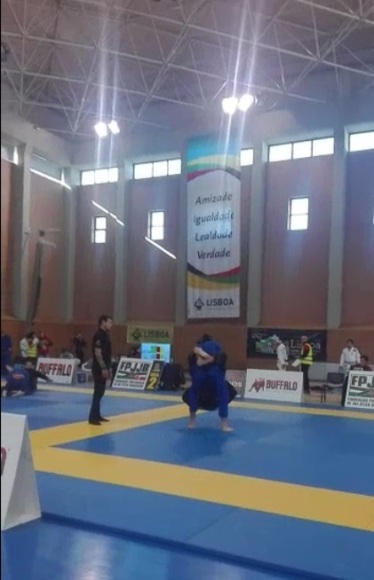 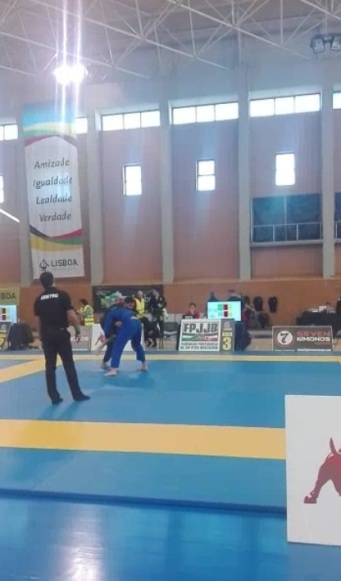 I believe I was a little shaken when he swept me from a position where I was never swept, like… Ever… And from that point onward, I failed to take him down, and to make matters worse, even managed to hand the position over to him.

And then, I felt completely overpowered by his strength as he managed to control me, blocking the technique that I feel comfortable using while on four supports. From there, he grabbed my arm, and turned me over for an armlock.

I feel like I could have done a little bit more, but I feel like he was indeed stronger and had indeed more technique and experience than me. He did submit every other opponent, thus reaching first place, but even though… 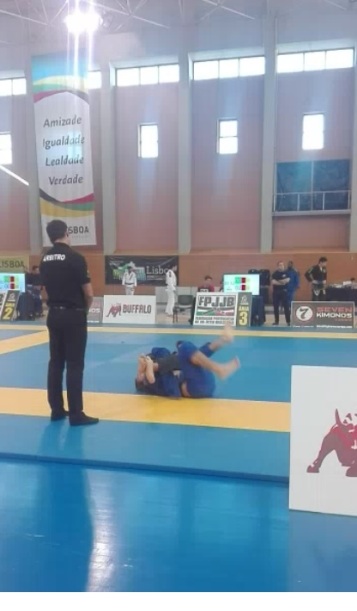 The scenario wasn’t great for my colleagues as well, thus setting this tournament as a stone in our shoes, where we need to rethink our strategy for tournaments and get ourselves mentally and physically prepared for the next one. One thing I’m sure. Never again am I waking at 4 in the morning to travel 350 kilometers for a B.J.J. competition. Next time we sleep over there and get ourselves a good night of sleep, so at least we know what kind of bus ran us over… And of course, nothing ends here. The path is long and defeat is as much part of it as victory is.

Wishing you guys challenging rolls for this month! Oss!

Enter the fantastic universe of Chaotic Order with the first digital books, Enclave – Creation and its sequel Amelioration.

Enclave – Creation: A brief explanation about the book and its Universe.